HOW THIS ARTIST OWNS HIS MASTERS, CREATED SKID ROW FASHION WEEK, AND WORKS TO SHIFT PARADIGMS

Los Angeles-based David Sabastian is an all-around creative. At 16, he dropped out of high school to pursue fashion. This past April, he released his first album with a most striking title, We Are God, and signed a record deal.

After spending about four years working on the album, Sabastian said, he finally decided to release it online after getting fed up, sitting on unreleased work. We Are God dropped on April 7, his birthday. Some bumps along the way pushed Sabastian to drop the album quite unconventionally.

He tried to release it on Spotify and Apple Music, but he didn’t “give them enough time to upload it so wasn’t going to come out on my birthday,” Sabastian said. A friend gave him the idea to create a link and sell the album online. So, Sabastian created a website and a multi-step process to purchase and listen to the album.

“I really wanted to make this process difficult for people. I wanted to put value into it,” Sabastian said. “You don’t value things that come easy to you.”

The album ended up catching the attention of labels like Warner Records, who Sabastian eventually signed with because in their contract he got to own his master recordings, a rare and highly sought-after provision.

“The most important thing to me was ownership,” Sabastian said. “It wasn’t even about having some crazy advance or whatever, but I just really wanted to own my masters.”

“I got a whole new perspective of what I am, what we are, what this is, what this program is we’re living in. Like, I just seen everything from a different vantage point, and I came to the conclusion that we’re all interconnected,” Sabastian said. “All of us. There’s no separation. And, in you and me, we’re all the same consciousness on the same Wi-Fi network. And that Wi-Fi network can be called God or whatever you want to call it.”

“I felt like we are God. We are all divine and aligning. And if we all do like Socrates said, ‘know thyself,’ and if we all had the knowledge of self and that we’re divine, like, this world would be in a completely different state.”

The 30-year-old’s music career move with Warner comes after a decade and a half of working in fashion as well, including collaborating with Steve Aoki. Recently, Sabastian built his own brand, Skid Row Fashion Week, to tell more people’s stories and offer jobs to homeless individuals. Sabastian wants to house everyone in L.A. who is not housed, shift the societal paradigm that maintains homelessness and provide “rehabilitation and reprogramming” from trauma.

From the age of about six to 13, Sabastian faced housing insecurity and homelessness himself. But, he said, this isn’t why he’s passionate about helping those who are homeless.

“It wasn’t birthed through this pain and struggle,” he said. “It literally all comes down to, we live in America. I live in Los Angeles. There is Beverly Hills, right? And then there’s Skid Row, right? Like they’re just downtown. You see people in thousand-dollar suits walking over homeless people. I just I see them as human.”

Although Sabastian never lived on Skid Row, he said he feels it’s his “mission as a human being to have a voice for people who may not have one.”

Currently, he’s working on moving from his 4,000 square-foot space in Downtown Los Angeles to something bigger: a 10,000 square foot warehouse where he wants to employ even more homeless individuals, start community gardens and create art programs.

Music videos for songs off We Are God, Sabastian said, should drop late December or early January. Sabastian thinks one of the tracks, “Black Executive,” is going to be the album’s leading record. Here’s an exclusive, lyrical preview:

“I need stock options and equity/I need 100% ownership of my entity/A high advance sound like debt to me, especially since all you getin’ is royalties/I prematurely sold my publishing/why’d I do that?/Fat cats offered 100 racks without a single in the marketplace/Facts/Came back seven years later, and I brought it all back/I own 100% of my masters/I get it from Prince/and I won’t quit ’til we own 100%/It’s important because Michael doesn’t even own Jordan.” 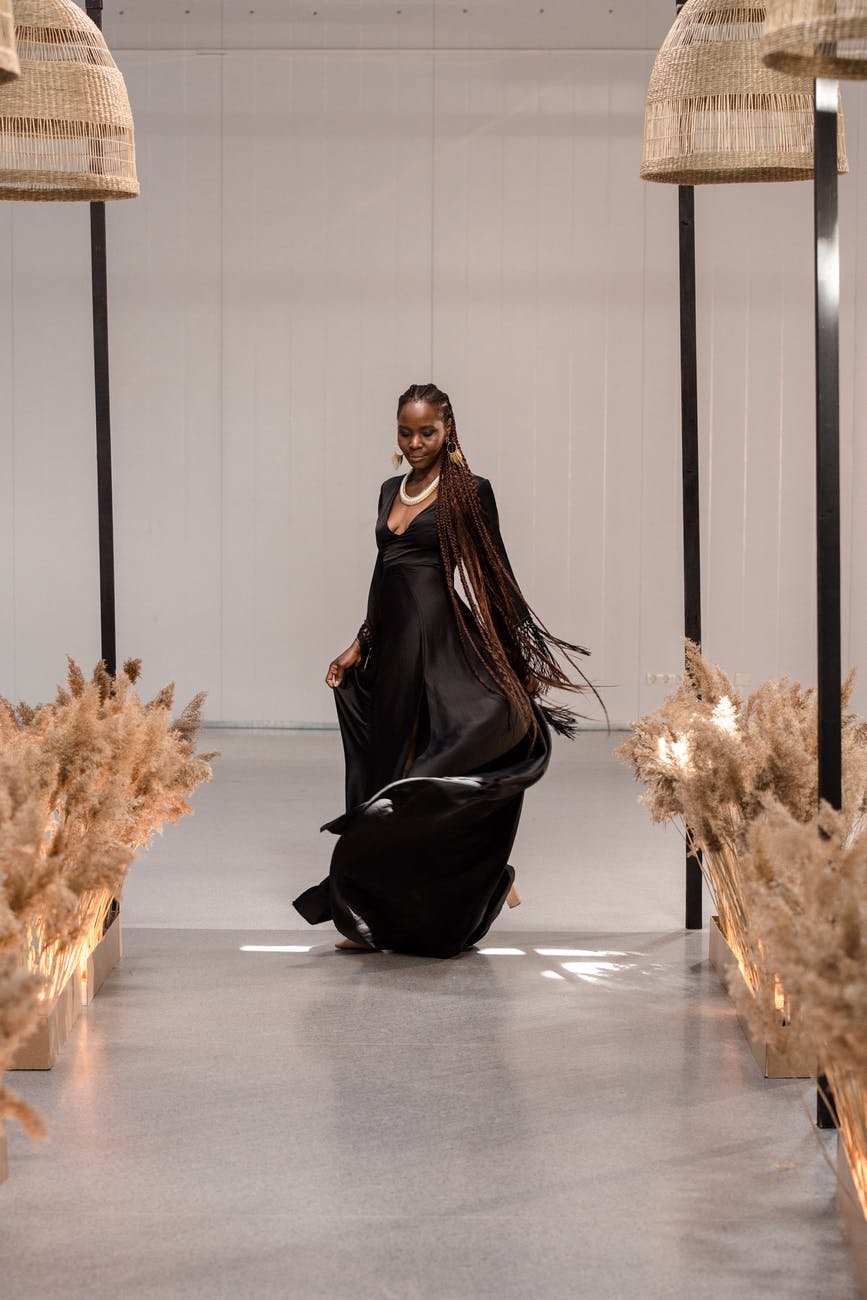